Vivo started sending out media invites for the launch event of its upcoming Vivo X60 series in India. The launch event will take place in the country on March 25. Back in December last year, the phone was launched in China. Recent rumors suggest that Vivo might also launch the X50 Pro Plus alongside the X60-series this month in India, but there’s no official confirmation as of now.

X60-series’s main focus is its photography in fact this series will be marketed using the tagline ‘Photography Redefined’. On Vivo’s official India website, the company is highlighting its collaboration with the legendary German company, Carl Zeiss, for the specialized camera lenses in the X60 series.

The Vivo X60 lineup will include the vanilla X60, alongside the X60 Pro and X60 Pro Plus, all of which will ship with Snapdragon 800-series processors in the Indian market. The company has confirmed that at least some devices in the lineup will come with the recently announced Snapdragon 870 chipset. 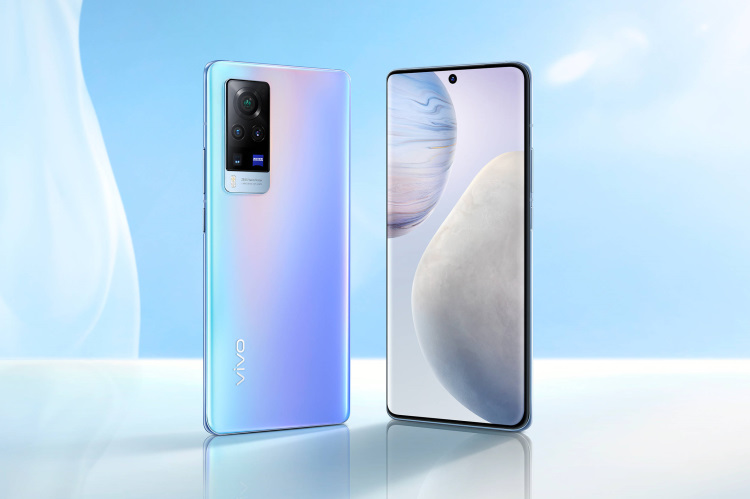 Vivo X60 Pro Plus will feature a 6.56-inch FHD+ 120Hz AMOLED display, powered by the Snapdragon 888 SoC, paired with up to 12GB of RAM and up to 256GB storage. The camera situation will have a quad-camera setup including a 50MP main sensor, a 48MP wide-angle lens, a 32MP portrait sensor, and an 8MP periscope lens with support for 60x Super Zoom. It will also have a 32MP selfie-camera and a 4,200mAh battery with 55W Flash charge support.

Both these phones will feature a 6.56-inch Full HD+ AMOLED display with a 32MP selfie camera. There will be a 48MP main camera with OIS, a 13MP ultra-wide shooter, and a 13MP portrait cam. The Pro variant will also include an additional 8MP periscope camera with 60x superzoom. All three devices will reportedly run Origin OS based on Android 11 out-of-the-box. The pricing of the devices is still undercover, so stay tuned for more information.