After launching a new smartphone in India earlier this year Lava today has unveiled a new lineup of affordable tablets under its E-education series. These devices are mostly targeted towards the students of the country.

This lineup of tablets includes the Lava Magnum XL, Lava Aura, and Lava Ivory. These devices come with a “big screen size, powerful battery, and superior audio quality” for an “uninterrupted learning experience for students.” Now let’s look at the key specifications and features of these three tablets.

The highest-end model of this lineup, Lava Magnum XL features a 10.1-inch IPS LCD HD display with up to 390 nits of peak brightness. It has a 2MP front camera and a 5MP rear camera. The inside of this device comes with a 2GHz quad-core MediaTek processor paired with 2GB of RAM and 32GB of internal storage (expandable up to 256GB). The two colour options available are – a dark grey shade and a metallic finish. 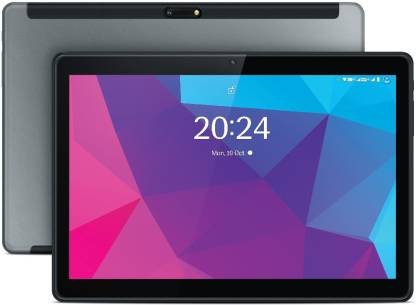 All these components of the device get powered by a massive 6,100mAh battery. It comes with 4G connectivity, dual-SIM, Wi-Fi support, and runs on Android 10 out-of-the-box.

Now talking about the Lava Aura which sits between the higher-end Magnum XL and the lower-end Ivory. It features a smaller 8-inch IPS LCD display. This device is powered by a 2Ghz quad-core MediaTek processor and 2GB of RAM and 32GB of built-in storage (expandable up to 256GB). Apart from this, the tablet has dual-SIM support, 4G, and Wi-Fi connectivity and juice its power from a 5,100mAh battery. 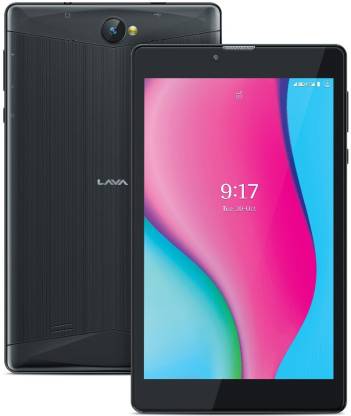 About the camera, it comes with a 5MP rear camera and a 2MP front camera. This too runs on Android 10 out-of-the-box.

Lava Ivory is the lowest-end model in the series that comes with a 7-inch IPS LCD panel. Inside of this holds the same MediaTek processor coupled with 2GB of RAM and 16GB of internal storage (also expandable up to 256GB).

It has the same camera as the previous models. Inside, there is a 4,100mAh battery to power the device.

Similar to its other devices, the Ivory also comes with dual-SIM support, 4G and Wi-Fi connectivity, and runs on Android 10.

All these tablets are exclusively available on Flipkart. Hurry up, and check them out.

Previous articleIntel Xe HPG Gaming GPUs is all set to launch Next Week.
Next articleSpecifications for the new Poco X3 Pro get leaked.