A new BlackBerry handset is coming later this year with flagship-level features. The handset is being developed by OnwardMobility, which had tied up with BlackBerry last year.

The new BlackBerry smartphone will come with 5G connectivity. It will also run on the Android operating system and will be for both enterprise and users markets.

Until a few years ago, BlackBerry was one of the top handset companies globally. Its market share was reduced with the arrival of cheaper Android alternatives. The company did make attempts at staging comebacks through license agreements. In the following months, multiple BlackBerry handsets were launched in the market. Evidently, those handsets did not perform. Last year, BlackBerry’s partnership with China’s TCL also ended. Later, the company teamed up with OnwardMobility.

OnwardMobility’s Franklin earlier this year confirmed that the company was working with FIH Mobile Limited, Foxconn’s Android-phone making unit. He had also confirmed that the next BlackBerry phone would retain the physical keyboards, the marquee feature of the BB phones. He promised “top-of-the-line connectivity” and “5G connectivity.”

Interestingly, OnwardMobility had promised the phone to launch in the first half of 2021. The latest report, however, says the phone has been delayed. As of now, there is no word on when the phone will officially hit the shelves. As far as pricing goes, the upcoming BlackBerry phone with a keyboard could cost more than the previously launched BB flagship phones. 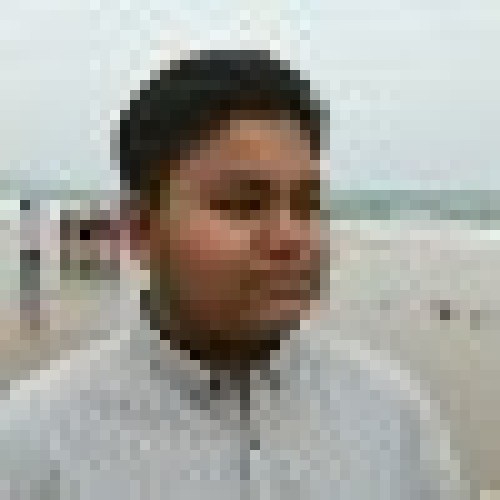