Asus is about to launch its new series of gaming laptops, Strix and TUF

Asus has brought a bunch of new ROG laptops, with updated Ryzen 5000-series CPU and RTX 30-series GPUs which include the new Strix Scar 15 and Scar 17, the Strix G15 and G17, and the TUF A15 laptops. This range of latest gaming laptops was launched by Asus today. Let’s have a look at the specifications of these new Asus ROG gaming laptops: 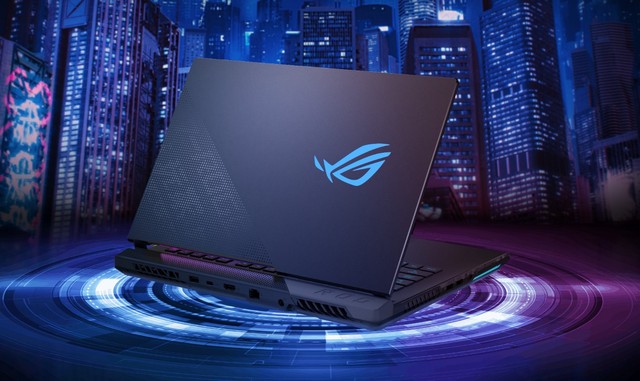 About the internal specifications, both these laptops can be configured up to AMD Ryzen 9 5900HX CPU with 8 core/16 thread architecture. For the GPU, they can pack up to 16GB Nvidia GeForce RTX 3080 graphics card. Users will also get to see up to 32GB of DDR4-3200MHz RAM (upgradable to 64GB) and up to two 1TB SSDs in RAID 0 configuration.

Both the laptops come with 4 speakers with Dolby Atmos support, two-way AI noise cancelation, and a 90Wh battery aboard the laptop. They charge with the included 240W power adapter via the USB-C port.

The USP of this new Scar-series laptop is the new optical-mechanical keyboard. The company mentions that this is an advanced keyboard with a 1.9 mm key-travel and per-key RGB lighting with a response time of 0.2ms and a switch lifetime of 100 million presses. 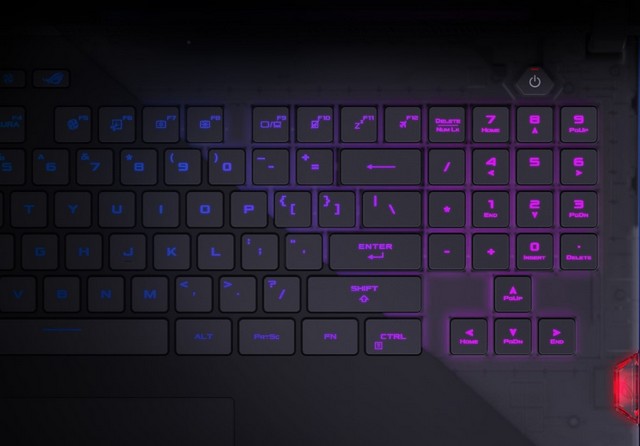 The Strix series comes in two new variants, the new Strix G15 and G17, and offers the same display options as the Scar 15 and Scar 17. 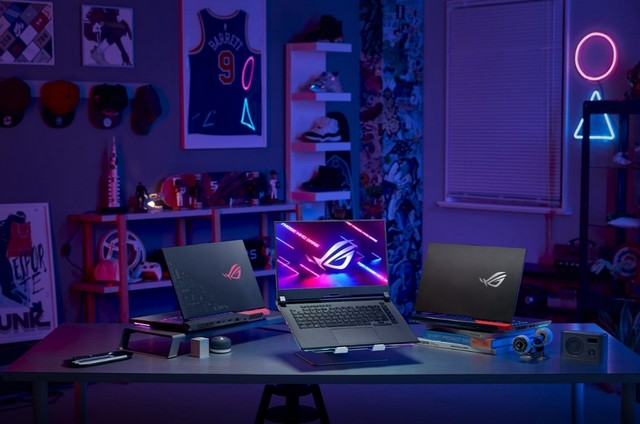 The TUF A15 gaming laptop series comes with an upgraded AMD Cezanne Ryzen 7 5800H CPU, Nvidia GeForce RTX 3060 with 6GB of GDDR6 VRAM, and features a 15-inch FHD display with a refresh rate of 144Hz. There are two PCIe SSD slots for storage and the laptop supports up to 32GB of DDR4-3200MHz RAM. 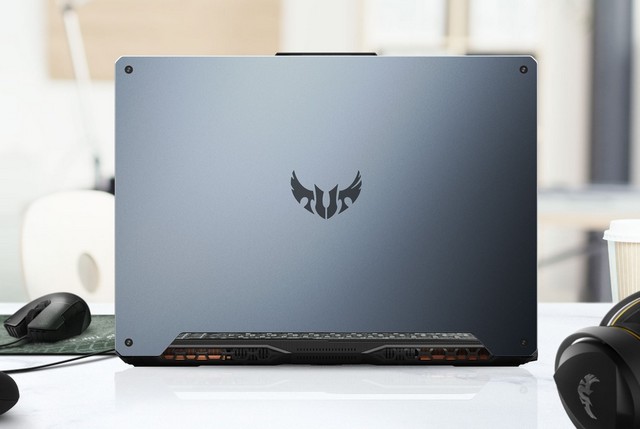 The TUF A15 will be stepping into India in the first half of April. It will come with a price tag of Rs. 1,03,990. Now, let’s wait with eager excitement for the final launch of these devices.

Also Read: Nokia coming with a bang to unveil its new smartphones on the 8th of April

Previous articleNokia coming with a bang to unveil its new smartphones on the 8th of April
Next articlePoco X3 Pro rumored price and official specifications are out.